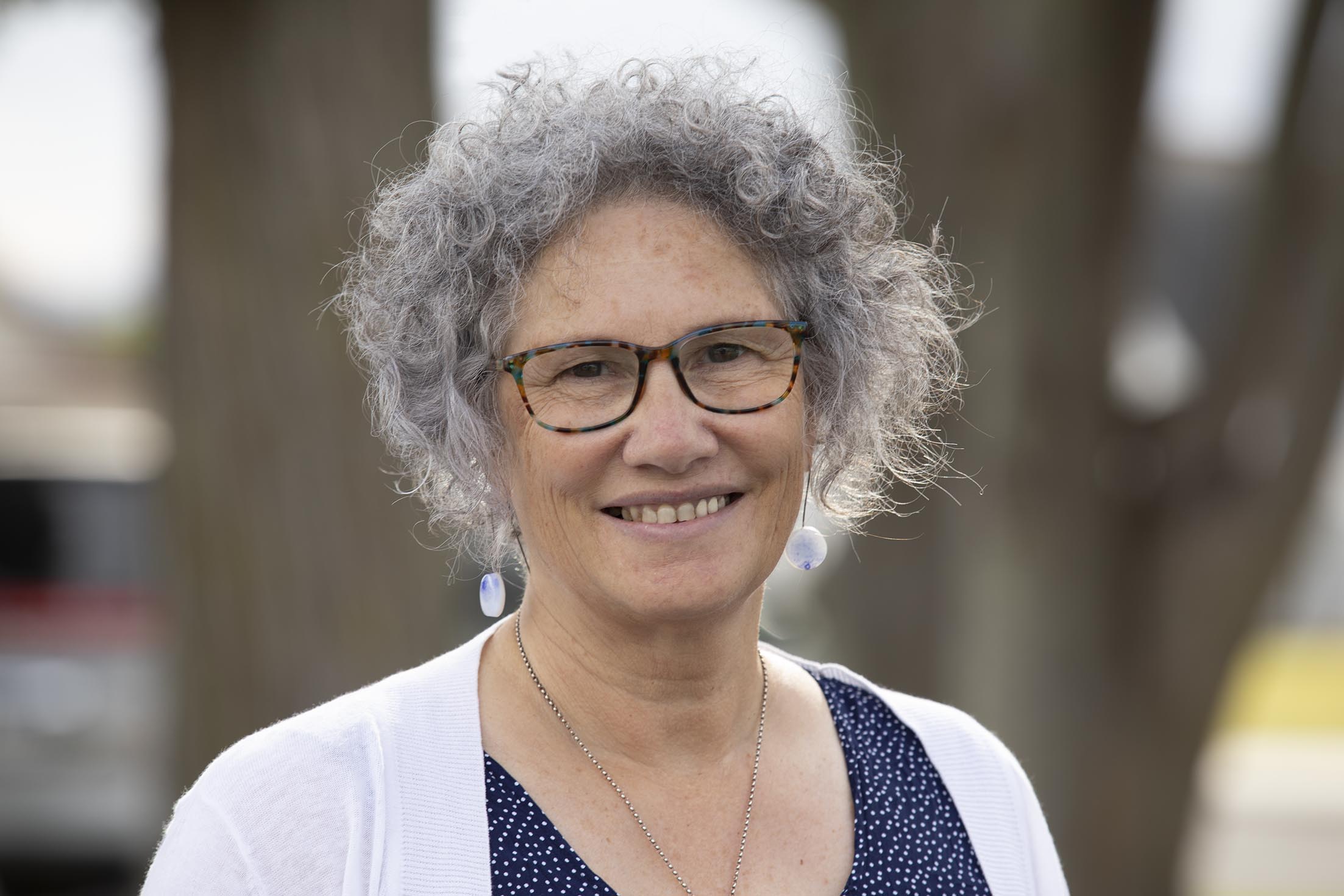 Mereana has a particular interest in language revitalisation and intergenerational language transmission. Before taking up the Tumuaki role at Te Wānanga o Raukawa, Mereana spent time looking at how technology can contribute towards the language learning process and in particular to the survival of te reo Māori. She led the Te Ako Hikohiko experiment, which involved bringing together technology, education theory and mātauranga Māori to find solutions for salvaging an endangered language. 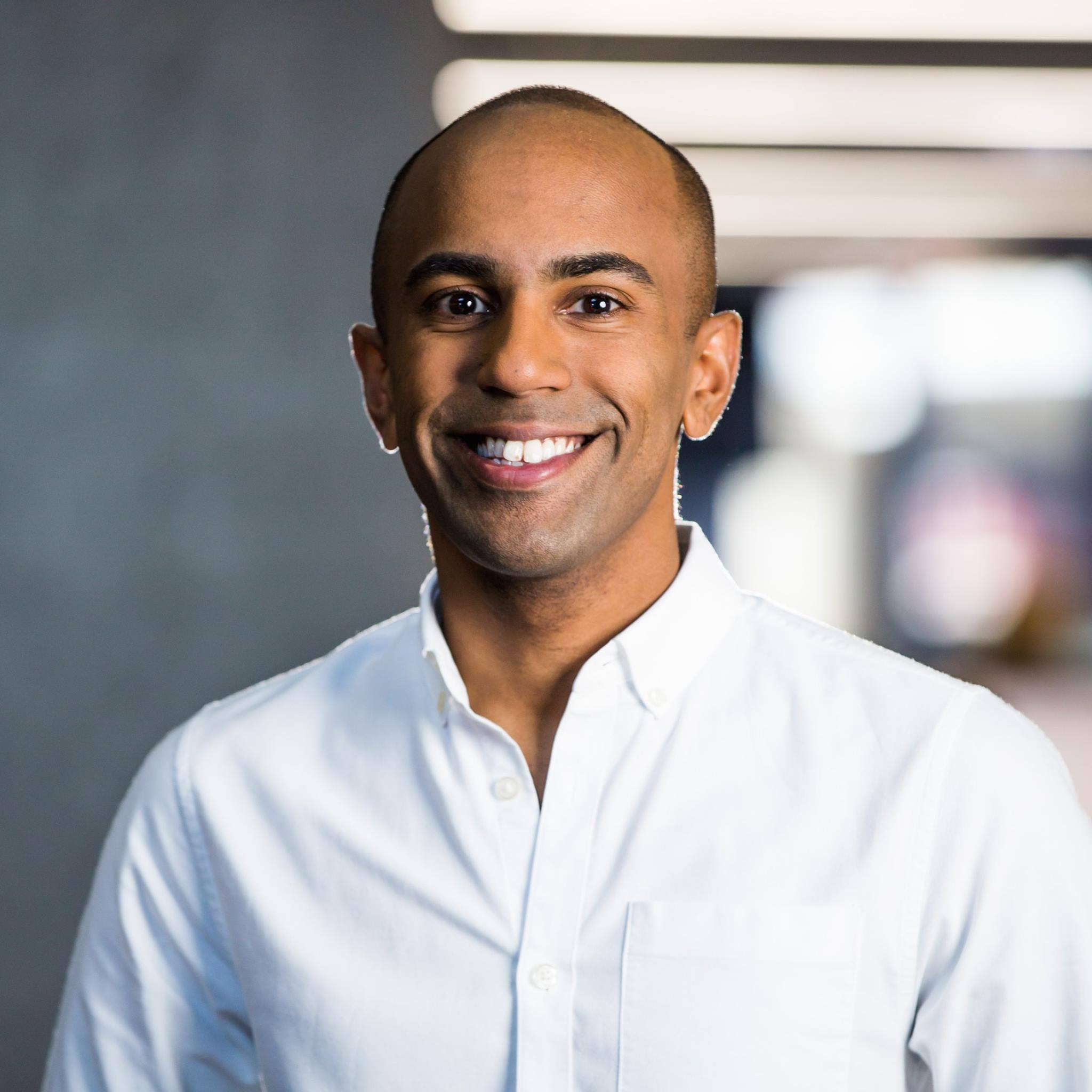 Jehan Casinader is obsessed with great Kiwi stories. In 2020, he was named “Broadcast Reporter of the Year” at the Voyager Media Awards, for his extensive coverage of the Christchurch terror attack. In 2018, he was named “Reporter of the Year” at the New Zealand Television Awards. Jehan has worked in the fast-past world of primetime TV for more than a decade. Most recently, he spent four years as the youngest-ever correspondent for TVNZ’s flagship current affairs programme, Sunday. Previously, he reported for Seven Sharp, Close Up and Breakfast. Journalism is in Jehan’s blood. He filed his first story for TVNZ’s Holmes programme at just 13 years old. Throughout his teens, he freelanced for newspapers and magazines. By 20, he was travelling the world, telling stories for New Zealand media. Over the past decade, Jehan has specialised in reporting on social issues. He covered the Pike River re-entry, the under-reporting of sexual trauma in men, New Zealand’s plastic crisis, the ethics of killing zoo animals, and a doping scandal in amateur sport. He has interviewed Kiwis from all walks of life, including politicians, convicted killers, the leaders of Gloriavale, gold medal-winning athletes, and everyone in between. From gritty investigations to moving human-interest pieces and revealing celebrity profiles – Jehan has done them all. He also produced and hosted TVNZ’s first-ever mental health series, The Inside Word. As a passionate mental health advocate, Jehan is a sought-after keynote speaker and opinion leader. He has a unique insight into the shape of our country: what fires us up, what makes us proud, what excites us, and what makes us unique.